Posted on January 6, 2020 by southamptoncarpenter

An opener extensively damaged by wet rot. The bottom one third of the window was completely rotten due to wet rot.

The window although under a thatch overhang so set back by around 2ft (600mm) from the rain had suffered. I couldn’t work out why this was the case.

When I visited the customer to look at the job I thought perhaps there was a damp problem with the wall a traditional lath or perhaps an issue with rain from above through the thatch but if that was the case then the rot would occur at the top of the window not at the bottom.

I rebuilt the bottom 30% of the window and then refitted.

It was then that it became apparent why it had rotted. A wheelie Bin was placed in front of the window which was removed on my initial visit. When I finished the job it was replaced and the customer informed me that that’s where it always lives. The thatch overhang which has no gutter was immediately above, in heavy rain the water pours off the roof and continues to drip long after it has stopped raining the water was hitting the bin lid and splashing back onto the window. The bin had to be found a new home. 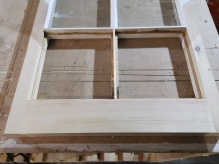 ← New lease of life for a neglected window
Yorkshire lights → 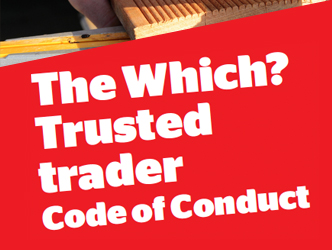 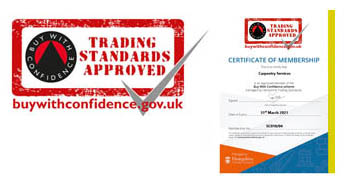